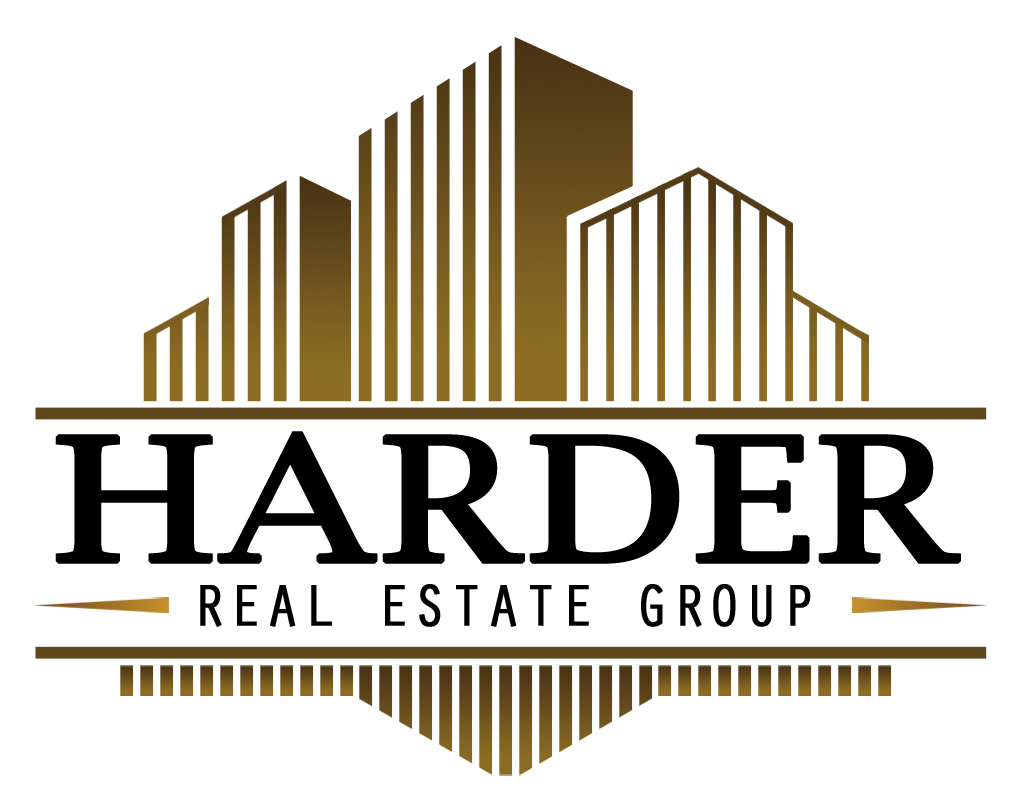 The Southeast Region is one of eight United States regions that currently send teams to the Little League World Series, the largest youth baseball competition in the world. The region’s participation in the LLWS dates back to 1957, when it was known as the South Region. However, when the LLWS was expanded in 2001 from eight teams (four U.S. teams and four “International” teams from the rest of the world) to 16 teams (eight U.S. and eight International), the Southern Region was split into the Southeast and Southwest Regions.

The Southeast Region is made up of eight southeastern states, including Alabama, Florida, Georgia, North Carolina, South Carolina, Tennessee, Virginia, and West Virginia. Regional headquarters have been located in Warner Robins, Georgia since 2008. The regional tournament moved to Warner Robins in 2010. Prior to 2010, St. Petersburg, Florida hosted the tournament.